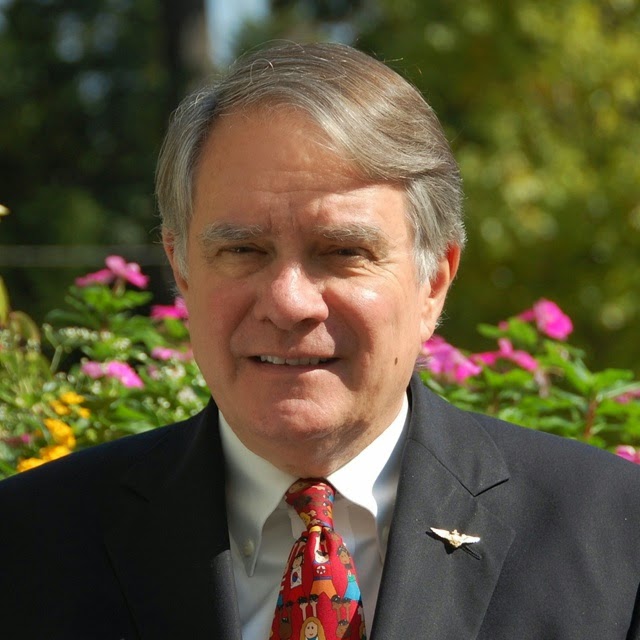 What happened this past Friday is beyond belief for most of us. As President Obama said, “our hearts are broken.” There is nothing to say to the families who lost children or other loved ones. Newtown has been badly damaged. As the President said, “you are not alone.” We all grieve with them.

As the vile story has unfolded, heroes have emerged. They include several teachers, the principal, and the psychologist of Sandy Hook Elementary School. The teachers saved many children and intentionally put themselves in harm’s way. Their acts were selfless and brave. They died for the children they were teaching and caring for.

The other set of heroes is the first responders, local policemen, state troopers and EMTs who rushed into the school only to see what no one should have to bare. They tried to save the four victims who were still alive. Only two have survived. They had to report who lived and who had died. They had to talk to the families in the fire station next door to the school.

I want everyone to remember that all these heroes are public employees. They work for a public school, state or local government. Oftentimes, we forget how much we depend upon these people every day. So, perhaps we need to think a bit harder about budget cuts, downsizing, layoffs, and payroll freezes for these servants who give so much. They are there every day doing the best they can. It is only when a tragedy like this occurs that we learn who the true heroes really are.
Posted by Market Street Services at 2:21 PM