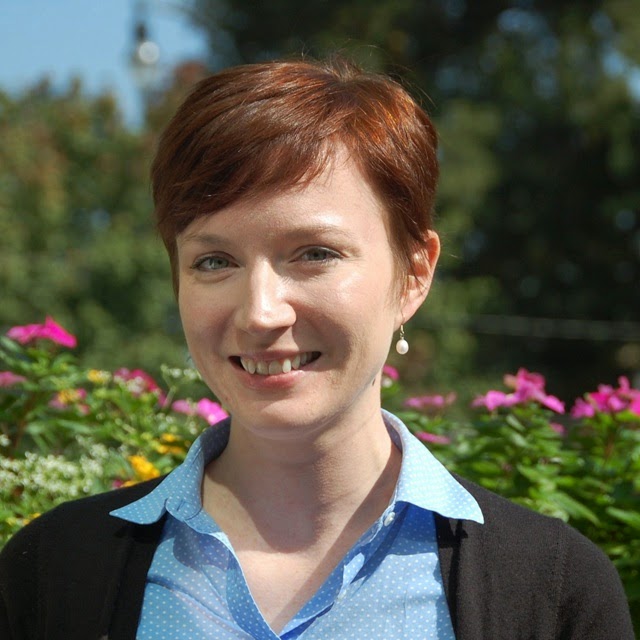 By Christa Tinsley Spaht, Project Manager.
As the Market Street team was wrapping up a project with the Greater Omaha Chamber in October of last year, the Chamber’s economic development arm—the Greater Omaha Economic Development Partnership—announced the location of a $200 million Fidelity Investments data center in Papillion, south of the City of Omaha. Code named “Project Photon” in internal and public discussions, a broad team of players moved this project along for 18 months before the big announcement in October.

Last month the Omaha World-Herald ran a story outlining the process to secure “Project Photon” that goes beyond the typical 10,000-foot-view press release listing specs and thanks. Many communities have not mastered the balanced art of seamless regional and state collaboration, aggressive and indefatigable recruiting, local target sector champions, and a detail-oriented eye for the little touches that can make a site selector or executive swoon—or at least keep them from experiencing nausea!

Here are just a few takeaways from the Project Photon process, from the perspective of the Partnership:

Fidelity objectively assessed Greater Omaha as a potential location among many others for their new operation, but at the same time they wanted to be wooed—not just by incentives and prepared sites, but by the idea of the region as a high-quality, attractive community in which to live and invest. The significance of good relationships with the governor and a regional approach is also clear from the Partnership’s tactics and the corporate decision makers’ preferences.

While of course the article doesn’t delve into the day-to-day ins and outs of a deal that took a year and a half for the Partnership to close or point out what Greater Omaha’s short-listed competitor regions pulled together, there are some valuable lessons learned in the hard work of the Partnership.
Posted by Market Street Services at 2:13 PM