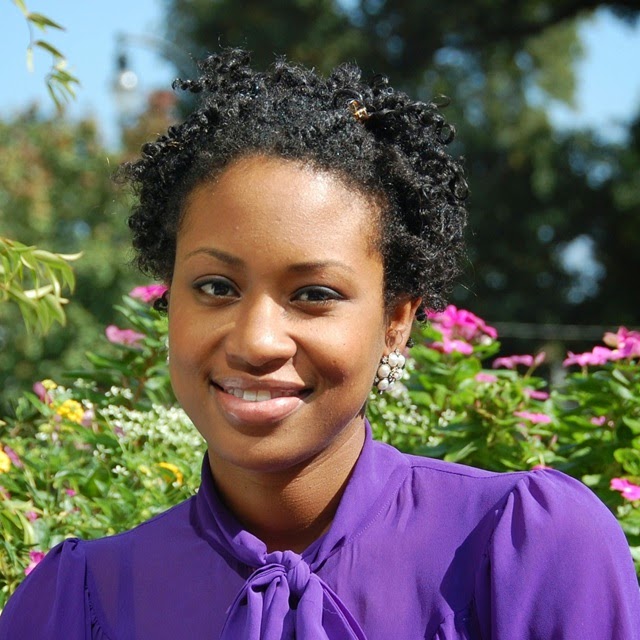 By Ranada Robinson, Senior Research Associate.
When he talks about the Great Recession and the effect it has had on communities across the nation, Mac Holladay, founder and CEO of Market Street, mentions that the first decade of the 2000s is considered a “Decade from Hell.” He cites alarming statistics including an extreme lag in regaining pre-recession peak employment (as shown in the chart below), a net employment loss from 2000 to 2010 compared to growth in the 80s and 90s, longer unemployment in this recession compared to others, and a significant decrease in household wealth compared to past recessions.

Last month, the Urban Institute published a paper titled Lost Generations? Wealth Building among Young Americans that discusses the effects of the Great Recession on Generations X and Y. Because of stagnant wages, fewer job opportunities spread among more people who are on the market since the recession, and lost home values – which disproportionately impacts young, new homeowners who hadn’t had a chance to build as much equity as their older counterparts – Generations X and Y have accumulated less wealth than their parents had at the same age over 25 years ago. The following chart shows various age groups’ accumulation of wealth over time—woe is my generation! We aren’t even inching along! This has long-reaching ramifications for our communities. If conditions remain the same, the younger generation may never catch up, which affects business creation and growth, retirement and the potential for increased reliance on social services after retirement, lower homeownership rates, and many other issues.

So what can communities do to help their residents aged 25 to 34? Here are a few of the ideas our client communities are currently implementing:
The Greater Des Moines Partnership is currently expanding and promoting the region’s internship placement programs. It is focusing resources on creating a graduation retention program to increase opportunities that will keep graduates from moving outside of the region and has also amped up its entrepreneurship and commercialization efforts, which will lead to an increase in start-up businesses and firm growth.
Austin, Texas has the Austin Young Chamber of Commerce, which provides professional and personal development opportunities to young professionals and is committed to getting young professionals involved and ready to step into leadership positions within the region. One of its signature programs is the Apprentice Austin program, an eight-month mentoring program for area college students.
Tulsa’s Young Professionals (TYPros) is one of the largest young professionals organizations in the nation. TYPros has several programs that afford young adults in the region the opportunity for career advancement, professional development, and community and business attraction involvement. TheirBoard Internship Program matches TYPros members to area nonprofit boards. The Bring It to Tulsainitiative identifies barriers to entry for stores such as Trader Joe’s and sets up events that entice the retailers to begin working with the region to navigate those barriers. For instance, the initiative set up an online shop where Tulsa residents purchased nearly $7,000 of Trader Joe’s merchandise—now the grocery store has identified what would be needed to set up there, and the initiative is working to get those issues addressed.
Here at Market Street, we believe in making sure that the younger generations are at the table. Communities across the country are recognizing the importance of ensuring that they are attractive to younger people—however, the next step is making sure that there are ample opportunities not just to work, but also build wealth and move forward, growing and preparing to be prosperous leaders in the near future.
Posted by Market Street Services at 1:52 PM