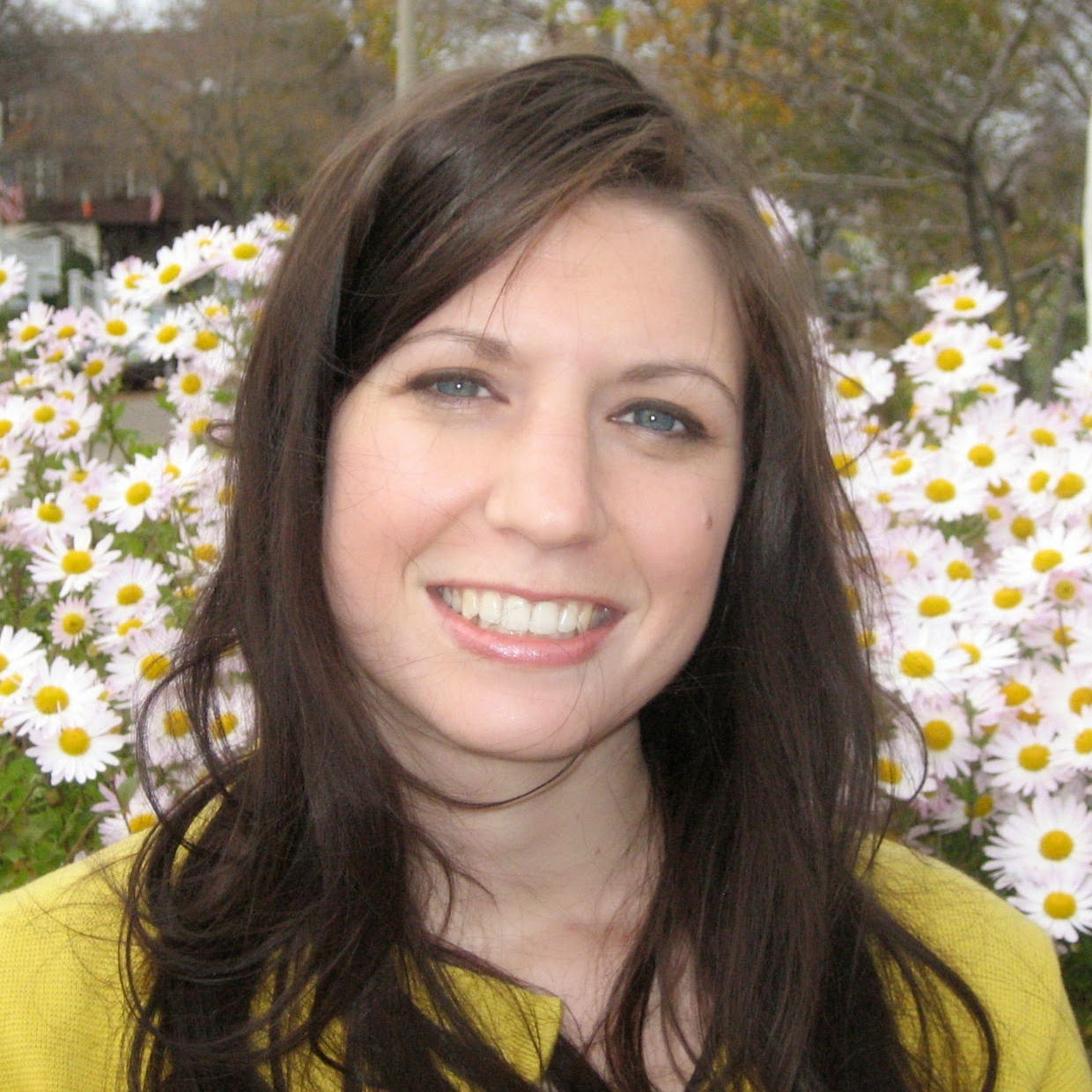 Education is an important component of economic development. From attracting and retaining young, professional parents to developing a workforce to boosting future earning potential, good schools and a good education are important for economic growth at the national, state, regional, and local levels.

The method has gotten a good deal of press in the past year. Clintondale High School in the suburbs of Detroit “flipped” all of its classrooms in 2011 and has seen some promising results. Students work on problem sets and engage with their teachers and with one another while at school and watch lectures outside of the classroom via online videos. The students have more support while struggling with their “homework” and they have the ability to watch lectures over and over until they get a handle on the material.

So far, the results, though few, have been positive. Clintondale was one of Michigan’s lowest performing schools—in the bottom five percent. After flipping, failure rates in English, Math, Science, and Social Studies went down dramatically, graduation rates have seen a sizable uptick, and the percent of students going on to college is also on the rise.

Plenty of other schools and teachers have taken note and flipped classrooms have begun to show up in state across the nation, even in schools for the children of US military personnel overseas.

The biggest effect of flipping has been on the students at the bottom. It’s harder to fail in a flipped class because you’re doing all your work in the classroom and your teacher is coming around, checking in on you, and helping you understand the material—one-on-one. That’s apparently making a big difference. Those kids at the bottom who come into high school with third and fourth grade reading levels were once pretty much doomed to fail because they couldn’t keep up with the material. Now, they have a better chance.

And, a better chance at succeeding in the classroom means a better chance at a productive life. Education is an important key to economic mobility in this country. Helping people live up to their potential in this regard is a good investment in the future of our town, cities, regions, etc.

Some educators are skeptical about these early results, and rightly so. But, if the data holds up the flipping trend could give us some insight in how to get those students at the bottom, who so often fall through the cracks and don’t complete high school, engaged in the learning process and inspired to finish high school and perhaps even go on to post-secondary school or training of some sort. That would be a big feat.

Some reading on flipped classrooms:
http://opinionator.blogs.nytimes.com/2013/10/09/turning-education-upside-down/#more-149740