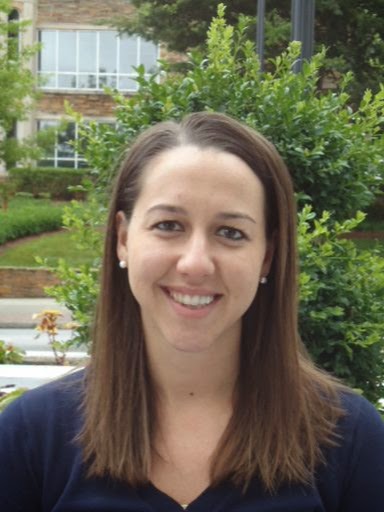 “The key is not the age of the institution but its creativity and its persistence. A single game changer, no matter how transformative or creative, does not an economy reshape. Sustaining the gain means engaging in a continuous process of inquiry and investigation, reinvention and renewal, in which one gain leads to another, and then another, and then another. Successful metros, in other words, never stop. They do not rest on their laurels, they build on their successes.”

The Metropolitan Revolution by Bruce Katz and Jennifer Bradley

Often communities we work with say that one of their challenges is combating negative perceptions. Those negative perceptions are typically born out of a personal experience or a story of someone else’s experience – ah, the old adage that perception is reality. Shaping a long-lasting, positive impression on a visitor helps to reverse negative connotations of your community because not only do you make a positive impression on the visitor, that visitor passes on their experiences to their friends, coworkers, and perhaps even their blog followers – the impact of a single experience is multiplied much farther than one realizes.

I thought of this because I was in Denver last weekend for a friend’s wedding, and I must say, I was impressed with the Downtown Denver area. We stayed in the area around the 16th Street Mall – a pedestrian-only street, with the exception of the free mall shuttle that continuously drives from one end of the boulevard to the other. Not only was I impressed with the fact that they had efficient, convenient, and free transportation, the whole environment was spotless and felt surprisingly safe for a downtown in a major city. The is because the Downtown Denver Business Improvement District (BID) has committed to a clean and safe Downtown environment by making it a priority and having a year-round, seven-day-a-week schedule to keep up with the maintenance of the 16th Street Mall and its amenities. In addition to the year-round schedule of maintenance, the BID manages a Downtown Ambassador program that serves as a safe and welcoming presence in the area. The members are the eyes and ears of the place and focus on the quality of life aspects – such as panhandling and graffiti – that could diminish a visitor’s experience.
Over the past couple decades, the people in Denver have been making incredible strides to contribute to the area’s economic development success and aren’t looking to slow down any time soon. As Tami Door, President and CEO of the Downtown Denver Partnership so eloquently put it, “It’s not about the endgame so much as the roadmap. It’s a combination of thousands of tiny goals that project 20 years into the future.” Further making her point, “Some cities look to hit a homerun…we’ve been bunting year and year after year.” The revitalization of the 120-year old Union Station and its recent opening is just another, albeit much larger, project in the long-term commitment to the city’s future. Up next there are plans for rail service to the Denver International Airport within the next few years. The momentum behind these improvements began when the Downtown Denver Partnership, BID, and various other public and private partners, along with the City and County of Denver came together and produced the Denver Downtown Area Plan, which was adopted by the Denver City Council in 2007. Thanks to these and many other collaborations and partnerships, the community has its roadmap and together is continuously making positive changes and working hard to build a better city.

A successful plan for a community requires people that care enough to deliberately and continuously put in the effort to make their community better and that residents and stakeholders all buy-in to the process. Check out an inspiring crowdfunding video from Springfield, MO if you want to see evidence of people who love their community and are intentionally trying to make their home a better place to live. It’s a powerful, honest video and illustrates the pride people have in their community. While you’re on youtube, there’s another video, slightly longer, that I also enjoyed watching recently. This one is a Ted Talk that Jason Roberts did on the Better Block project. The Better Block project is a grassroots effort where caring residents and stakeholders across the U.S. are working together to illustrate the potential that areas in their town have and what they could look like if they were invested in or if ordinances changed to allow for certain businesses. It’s important that economic development efforts successfully leverage such groups, as they are in Denver and many other cities.

It’s all very inspiring, but at the same time, daunting. Economic development efforts are never-ending and require a lot of hard work, but with the right people and vision, a community can make great things happen.
Posted by Market Street Services at 9:00 AM