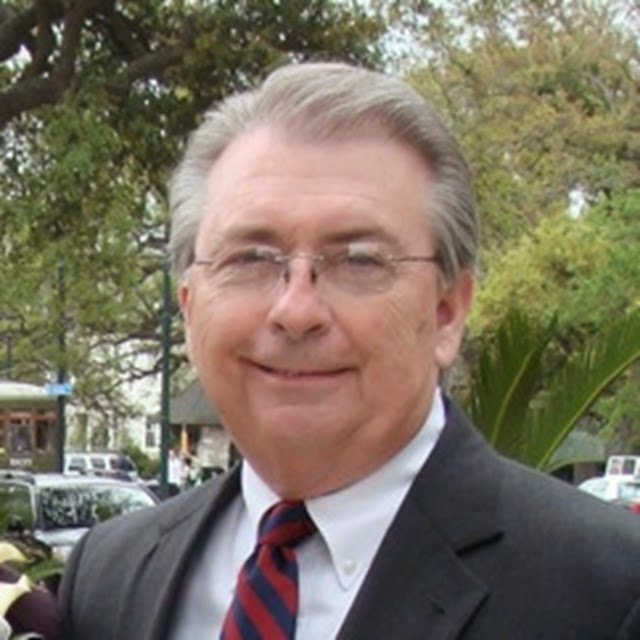 
The presentation of the Lombardi Trophy to the Baltimore Ravens football team following the Super Bowl on February 3, reminded me of one of Vince Lombardi’s best-known quotes. “If it doesn’t matter who wins or loses, then why do they keep score?”

At Market Street Services, we believe that Coach Lombardi’s words apply to the work we do with our client communities. If the goals and strategies are important enough to adopt, then it is imperative that we keep score as they are implemented.

Several years ago, on a visit to New York City, I noticed a sign in the subway that announced a goal to plant and care for one million trees in the city before 2017. It is one of 127 separate initiatives inPlaNYC: A Greener, Greater New York adopted in 2007.

An organization, Million Trees NYC, was established to achieve the goal. Partners and sponsors signed on, volunteers were recruited and the initiative caught fire.

One of the big goals in the Next Level Strategy Market Street developed for the Greater Waco Chamber was to “Realize a billion dollar decade of development downtown.” And while it seemed quite ambitious when adopted, the Chamber’s regular reports on progress toward the goal have contributed to its acceptance.

Projects advanced by the Chamber and its public and private sector partners now total $530 million. And more is on the way. The Waco Tribune Herald reported on February 4, that five “pocket subdivisions” are underway downtown and in its close-in neighborhoods. Each is targeting young professionals and empty nesters. And on February 5, the paper reported that the City of Waco is seeking a master developer to turn 16 acres of downtown riverfront land into a mixed-use complex.

I am convinced that many were motivated to invest in downtown Waco because the Chamber proclaimed this a “billion dollar decade” and because it is keeping score.

The Austin Chamber, another Market Street client, has documented success from its first Opportunity Austin programs including a 30% increase in college enrollment after implementing the region’s first college enrollment initiative. There have been 13,000 Central Texas high school students in attendance at the Chamber’s Skill Point/College Career Expo. And seen an increase of college-ready students in Austin schools from 38% to 55%.

Market Street developed a set of metrics to measure success in these critical categories: Total Private Employment, Average Annual Wages, Per Capita Income, Poverty Rate, Child Poverty Rate, Educational Attainment, Commuters Who Drive Alone, and Congestion Index. There is a good chance that the goals will be achieved because the Chamber is keeping score.

What do New York, Waco and Austin have in common? They are setting big goals and keeping score.
Posted by Market Street Services at 2:08 PM