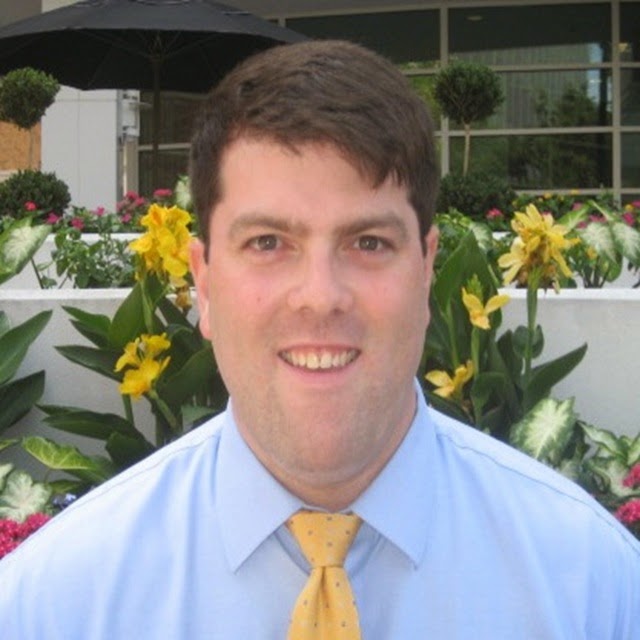 It was the early 1990s and the first two installments of the Mighty Ducks trilogy were all the rage. I was a preteen at the time, living with my family in the Kansas City area. To satisfy my newfound fascination with hockey and anything associated with it, my Mom would occasionally take me ice skating. On Sundays, she would chauffer me from our church in downtown Kansas City, MO to Crown Center, a 1960s mixed-use development with an outdoor skating rink.
These days, I remember those trips much less for the skating than I do for what we encountered on the way there. Our route would take us down Main Street, passing through areas that at the time could have been described as underutilized. We moved away in 1996, and for more than 15 years, this was how I remembered the heart of the region – deserted and uninviting.
My parents recently moved back to Kansas City, which finally gave me a reason to go back for a visit. I was amazed to discover that those lifeless streets from my childhood have been transformed into two vibrant neighborhoods. Where once there were parking lots and vacant land, now there is the Power & Light District –a new development teeming with restaurants, bars, a movie theater, and so forth. About a mile south in the Crossroads, formerly abandoned old warehouses have been transformed into galleries and lofts, and the storefronts are alive with activity. Taken together, these transformations are fascinating, not just for their results but for the two radically different processes that led to their creation.
Power & Light is a massive mixed-use development that came about through a public-private partnership between the city, State of Missouri, and a private developer, The Cordish Company of Baltimore. The city took a “bold risk” and provided $295 million in bond financing toward the district’s $850 million price tag. Construction started in 2006 and roughly coincided with H&R Block’s relocation of its headquarters to a nearby 17-story tower and the development of a new arena, the Spring Center, which was also financed by the city in an effort to lure a professional sports team.
The Crossroads, on the other hand, was revitalized on the smallest of budgets. There doesn’t seem to have been much early media coverage of this event, but Victoria Adams McKennan, a graduate student at Kansas State University, interviewed many of the principals involved for a 2011 research paper. The story plays out in a familiar way: in the 1980s and 90s, artists began transforming the neighborhood’s vacant warehouses into low-cost studios and galleries. As a scene slowly built up, the galleries began to coordinate their events into a single monthly gathering. This was an early version of the wildly popularFirst Friday gatherings that now draw large crowds to the area’s galleries and shops and have helped promote the district to a wider audience.
For cities seeking to breathe new life into ailing neighborhoods, these two approaches demonstrate that there is no one path to urban revitalization. They also offer lessons for the future.
The city’s big bet on Power & Light came at a bad time – just before the Great Recession. The property and sales tax revenues from the Tax Increment Finance set up to service the debt on the bonds has fallen far short of projections, leaving taxpayers to foot the bill. This isn’t an indictment of public-private partnerships in general – sometimes the only way to create meaningful changes is for the public sector to put “skin in the game.” But Kansas City’s experience should serve as a reminder that a community should fully consider the risk of a project and ask the question, “If every revenue projection disappoints, will we still be glad we did this?” As Mayor Sly James said in the Wall Street Journal article, Kansas City made that judgment, and on balance Power & Light has been a positive influence on the city.
In the Crossroads, the forces of gentrification have been so strong that as far back as 2005, real estate prices were already forcing some artists to look elsewhere. Additionally, the organic forces that revitalized the Crossroads are not easily influenced by public policy. Market Street recently had the pleasure of facilitating AdvanceKC –an Economic Development Strategy for the City of Kansas City, MO. As part of that process, our staff conducted focus groups with local arts community stakeholders. The consensus opinion among these stakeholders was that the Crossroads is great because of the lack of influence from the city or traditional planning activity, and most participants wanted to see things remain that way. Any community seeking to catalyze a similar effort will have to strike a balance between supporting the arts and arts districts while also using a light-touch and allowing those communities the freedom to do it on their own.
While the merits of each approach can be discussed and debated, one thing is certain: these transformative efforts have made Kansas City, MO a better place. I’m looking forward to my next visit to my former home.
Posted by Market Street Services at 1:59 PM