What Makes Greater Columbus So Great? 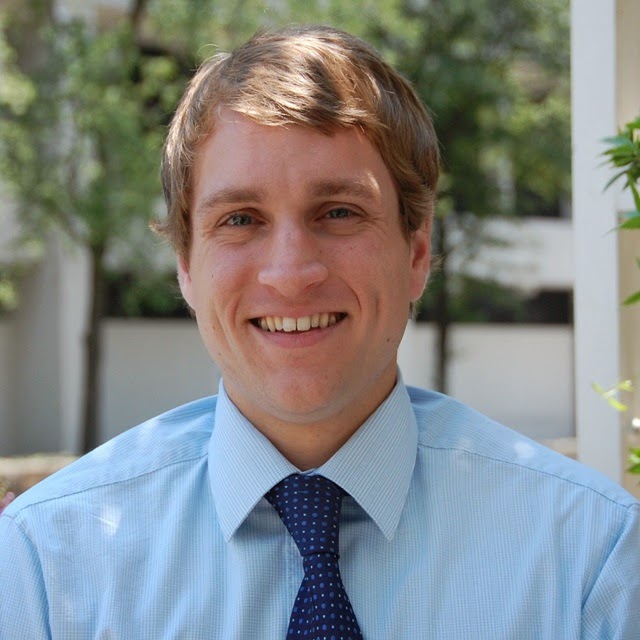 According to an article published in 2011, approximately 2.7 million people, living in 54 communities, reside in a place named for Christopher Columbus (a special ‘thank you’ to The Business Journals for being one step ahead of me on that one). While these places may have a common bond, there is no doubt that each is on its own trajectory and blazing its own path. However, the Columbus that I want to focus on is the one located on the Georgia-Alabama line.
I recently had the privilege of traveling to Columbus and visiting with the staff of the Greater Columbus Chamber of Commerce. First, the people I met at the Chamber were wonderful hosts and are unparalleled in their professionalism. Second, while in Columbus, I was reminded that there is a great deal of work occurring “behind the curtain.” The orchestration of member services, marketing, public relations, young professionals, educational outreach, governmental affairs, military affairs, recruitment, and retention – all in support the singular goal of making Columbus the greatest region for business as possible – is a truly impressive feat.

What makes Columbus so great?
There are many things that make Columbus great, but these three jumped out:

The Chattahoochee is more than just a passive amenity. On Memorial Day weekend in 2013, Columbus will officially open the longest urban whitewater course in the world. The course flows through the heart of Columbus and will take rafters on a 2.5-mile journey of class I to class IV rapids. If you prefer activities on terra firma that don’t require a helmet, the Riverwalk, is a 13-mile paved trail along the river that goes from Uptown Columbus to Fort Benning. Investing in infrastructure and leveraging a natural asset in a number of different ways makes Columbus great.

Fort Benning is at the table. Fort Benning, the facility where all infantry and armor soldiers train, is a key development asset as it directly supports a wide array of contractors, attracts out-of-towners for graduations, and catalyzes a ripple effect through local spending. The future of Columbus is very much tied to the future of Fort Benning. As such, the Chamber and the fort’s command structure work together on a range of issues, including local education, policy issues, and future development. The fact that the ex-garrison commander of Fort Benning, Gary Jones, leads the Chamber’s military affairs department speaks to the importance of the facility and its role in the region. Engaging Fort Benning makes Columbus great.

Economic development is done regionally. States across the nation are finding it harder and harder to support economic development. As such, more is being asked of local communities. In Columbus, economic development is spearheaded by the Valley Partnership, which brings companies to counties in both Georgia and Alabama. Further, by working regionally, the Valley Partnership is able to leverage a diverse array of buildings and sites. The cooperative mentality can also be seen as the region is home to two unified governments – Columbus-Muscogee and Cusseta-Chattahoochee - and was one of the few in Georgia to pass a one-cent sales tax for transportation last July. Acknowledging economic activity trumps political borders and constantly working together makes Columbus great.

To chronicle all of great things about Columbus would certainly take up too much space, and you probably would gloss over.

Why should others look to Columbus?

If there is one reason to tune into what is going on in Columbus, it’s because of a simple indicator that tells so much: per capita income (PCI). In economic development, PCI is one of the most important benchmarks as it gives insight to overall wellbeing. The PCI in Columbus has been increasing at an incredible rate. Between 2001 and 2011 (latest available data), per capita income in Columbus increased 49.8 percent, a difference of almost $13,000 per person. This was the second-highest rate of change of all MSAs in Georgia. Compared to other MSAs across the country, Columbus’ annual growth rate ranks it in the top 10 percent (30 out of 370 MSAs). In 2001, residents of Columbus had a PCI equal to 88 percent of the state average, in 2011, the PCI equaled 107 percent of the state average. That swing (19 percentage points) is the largest increase of Georgia MSAs against the state average.

This is why Columbus is great!
Posted by Market Street Services at 11:31 AM